Home What is the GRE?: Exam Overview & Format 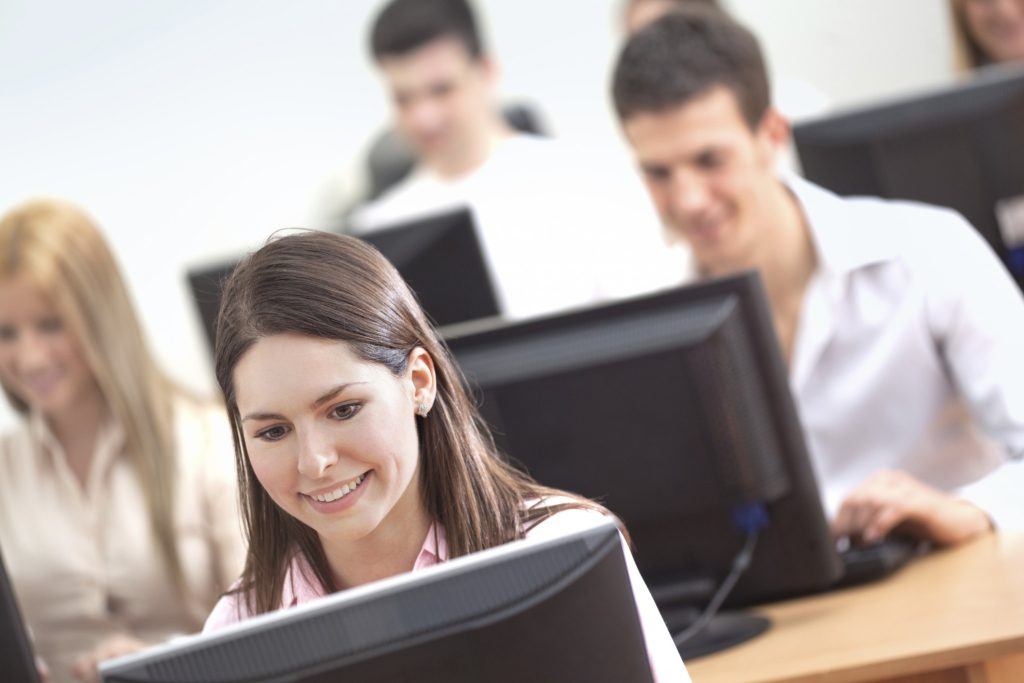 What is the GRE?

The Graduate Record Examination (GRE) is a standardized test that is an admissions prerequisite for most graduate programs in the United States. Produced and managed by the Educational Testing Service (ETS), the test aims to measure verbal reasoning, quantitative reasoning, analytical writing, and critical thinking abilities that have been developed over a long period of learning and that are not completely built on any specific area of study outside of the GRE itself. The GRE General Test is accessible as a computer-based test administered at Prometric testing centers.

In the graduate program admissions process, the level of weight that is placed upon GRE scores varies broadly between schools and between departments within schools. The significance of a GRE score can range from being a mere admittance formality to a significant selection factor.

The fee to take the exam is US$205, although ETS will decrease the fee under certain conditions. They also sponsor financial aid to those GRE candidates who prove economic hardship.

See our list of the best GRE prep books here.

The structure of the computer-based GRE General Test comprises of six segments. The first segment is always the analytical writing section containing discretely timed issue and argument tasks. The next five segments consist of two verbal reasoning segments, two quantitative reasoning segments, and either an experimental or research segment. These five segments may occur in any order. The experimental segment does not count against the final score but is not distinguished from the scored segments.

The GRE General Test is a multistage exam, where the examinee’s performance on previous segments governs the difficulty of subsequent segments. This format allows the test taker to freely move back and forth between problems within each segment, and the testing software allows the student to mark problems within each segment for later review if time remains. The entire testing process takes about 3 hours 45 minutes. One-minute breaks are offered after each segment and a 10-minute break after the third segment.

The verbal sections assess reading command, critical reasoning, and vocabulary usage. The verbal test is scored on a scale of 130-170, in 1-point increments.

The quantitative sections measure basic high school level mathematical understanding and reasoning skills. The quantitative test is scored on a scale of 130–170, in 1-point increments.

The analytical writing section comprises of two different essays, an “issue task” and an “argument task”. This writing section is rated on a scale of 0–6, in half-point increments. The essays are written on a computer using a word processing program specially designed by ETS. The program allows only rudimentary computer functions and does not have a spell-checker or other advanced features. Each essay is scored by at least two graders on a six-point holist scale.

While the general and subject exams are held at numerous undergraduate colleges, the computer-based general test is only held at exam centers with suitable technological accommodations. Pupils in major cities in the United States, or those attending large U.S. universities, will typically find a nearby exam center, while those students in more remote areas may have to travel a few hours to an urban or university location. Many developed countries also have exam centers, but at times students must cross country borders.

When choosing a test date, make sure your scores will be reported in time for your submission deadlines. For computer-delivered tests, scores reports are sent to your chosen score addressees roughly 10–15 days after your exam date.

You can take the computer-delivered GRE General Test one time every 21 days, up to five times inside any continuous rolling 12-month period (365 days).