Home What is the MBE?: Exam Overview & Format 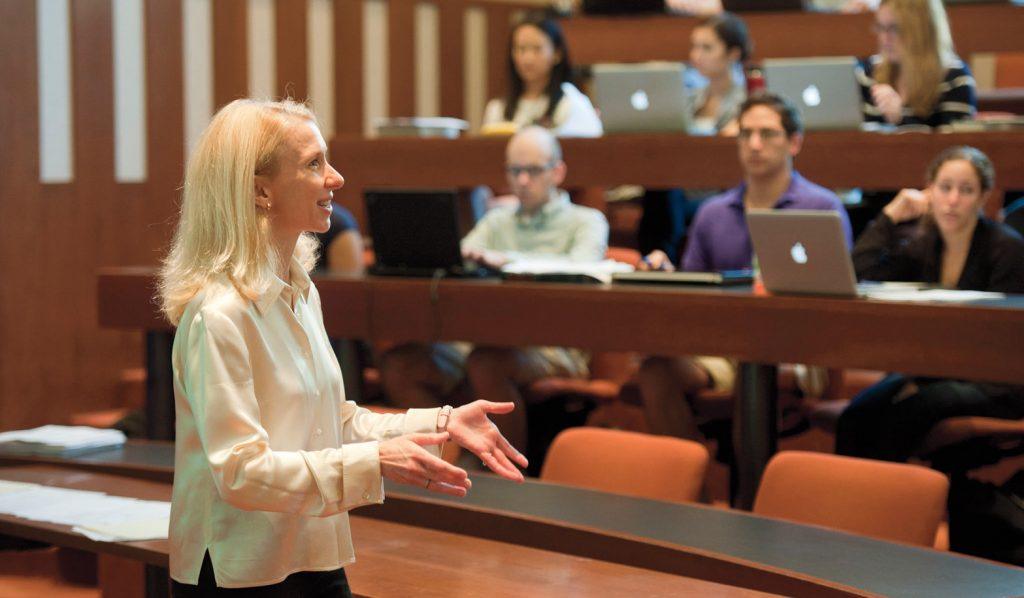 What is the MBE Bar Exam?

The test is ran on a single day of the bar exam in 49 states and the District of Columbia, as well as in Guam, the Northern Mariana Islands, the U.S. Virgin Islands, and the Republic of Palau. The only state that does not run the MBE is Louisiana, which uses a civil law structure very different from the law in other states. The MBE is also not ran in Puerto Rico, which, like Louisiana, has a civil law structure.

The MBE contains of 200 multiple-choice problems: 175 scored problems and 25 unscored pretest problems. The pretest problems are indistinguishable from those that are scored, so test takers should answer all problems. The test is separated into morning and afternoon testing sittings of three hours each, with 100 problems in each sitting. There are no planned breaks during either the morning or afternoon sitting.

The 175 scored problems on the MBE are dispersed evenly, with 25 problems from each of the seven subject areas: Civil Procedure, Constitutional Law, Contracts, Criminal Law and Procedure, Evidence, Real Property, and Torts.

Each of the problems on the MBE is followed by four possible answers. Test takers should select the best answer from the four stated alternatives. Each problem on the MBE is intended to be answered according to normally accepted essential legal principles, unless noted otherwise in the question. Test takers should mark only one answer for each problem; multiple answers will be scored as incorrect. Scores are based on the quantity of problems answered correctly. Points are not deducted for incorrect answers.